A company is a legal entity established and organized in accordance with... 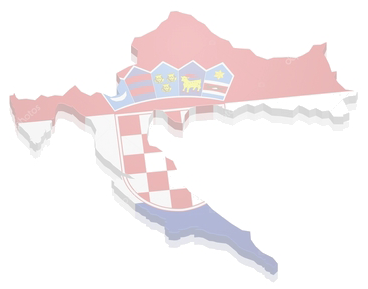 for investors to make an indicative (non-binding) offer for participation in the restructuring plan of Đuro Đaković Grupa d.d. by capital increase.

Đuro Đaković Grupa d.d. is one of the largest industrial groups in the metalworking industry in the region. Đuro Đaković Grupa d.d., as a mother company, holds a majority of shares in its four subsidiaries. They manufacture armoured fighting vehicles and wagons and are specialised in the construction of plants and buildings according to the EPC model, as well as the turnkey model. They also provide the overhaul of rolling stock components and services in the field of energy.

The Public Invitation may be downloaded here.

Ready to get started?

We are looking forward to answering your questions and inquiries. We are here to help you!

We specialize in investing in technology and business support as well as citizenship and residence solutions in Croatia.
We expect future benefits as an investment in the form of a positive return. The return may consist of capital gain and/or investment income, including dividends, interest, rental income etc. 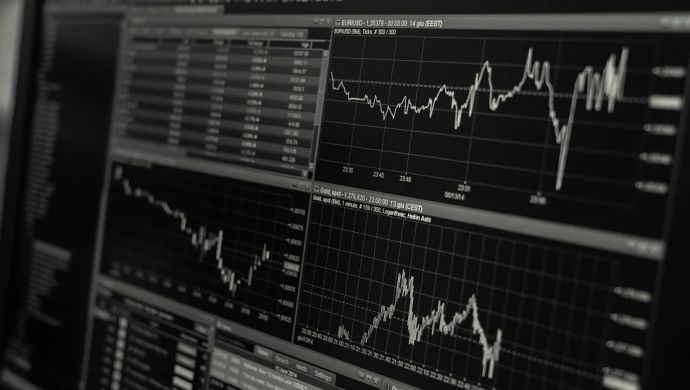 PUBLIC INVITATION for investors indicative (non-binding) offer for...
Based on the Đuro Đaković Grupa d.d. Management’s decision on the Public Invit... 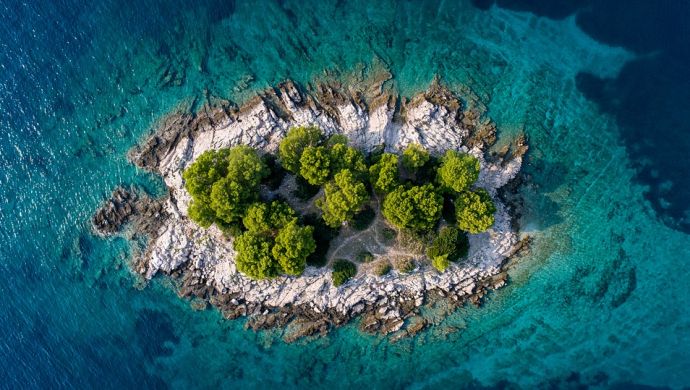 Catalogue of Investment Opportunities of the Republic of...
The Ministry Of Economy, Entrepreneurship And Crafts published tha updated edi... 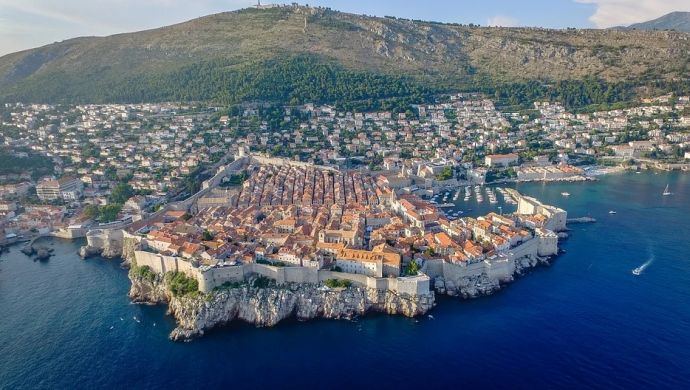 Business in Croatia
The Croatian legal framework governing foreign investment has been designe...
Show all

EU member- access to a market of over 500 million people

Croatia each year attracts millions of travellers from the whole world and is being recognized as a country worth investment due its climate, geographical position as well as affordability which is a key element for many business people.
As already a famous country for tourist sightseeing, tourism accounted over 20% of Croatia’s GDP in 2019, which indicates that tourism is one of the most lucrative Croatian industries to invest in.
As one of the newest members of the European Union, Croatia has an access to the rest of the EU which means there are no restrictions for Croatian companies to import and export goods within the EU.